First time in St. Louis since I was a kid. Like many cities, there’s a metro vibe developing, along with a hip food scene which we enjoyed thoroughly. Going into the Arch fully kitted out sucked as we had to go through an airport-like security line and I had to de-mic and re-mic everyone. The little car ride to the top was very strange.
We were covering Richard and Asa at a magic convention, mostly attended by middle-aged nerds from all over the US and some from overseas. Richard performed closeup and on a large stage in a ballroom, which is not at all the optimal environment to see his act. 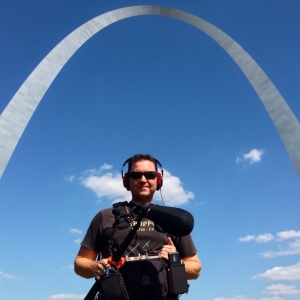 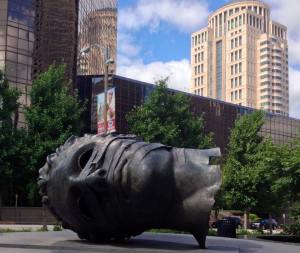